Congratulations Atticus! We’re proud of you and your many accomplishments on and off the mats! 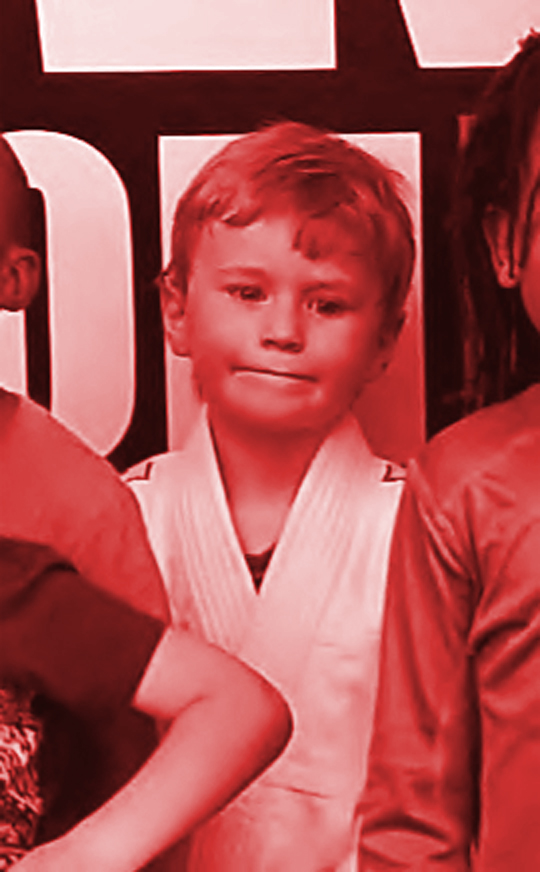 Congratulations Atticus on earning the Little Samurai Student of the month!

Atticus has been training in Brazilian Jiu Jitsu for two and half years.

Atticus always shows up in uniform and ready to train with a big smile on his face… even though we weren’t able to capture int in this picture!

Atticus works hard and his great attitude is infectious to the other students raising the spirit of the class.

Atticus says that his favorite part of class is the game time after he has worked hard all class.

It doesn’t matter if we are doing exercises or playing a game or drilling a new move.

Hurt or tired he always manages a smile.

A true team player and we are lucky to have him.”

We’re super-proud of Atticus. He shows the winning attitude of a true martial artist!