How To Nail Your Goals, Starting Today.

Taking A Stand For Yourself.

The Mental Game Of Achievement. Developing Perseverance for Success On and Off The Mats. 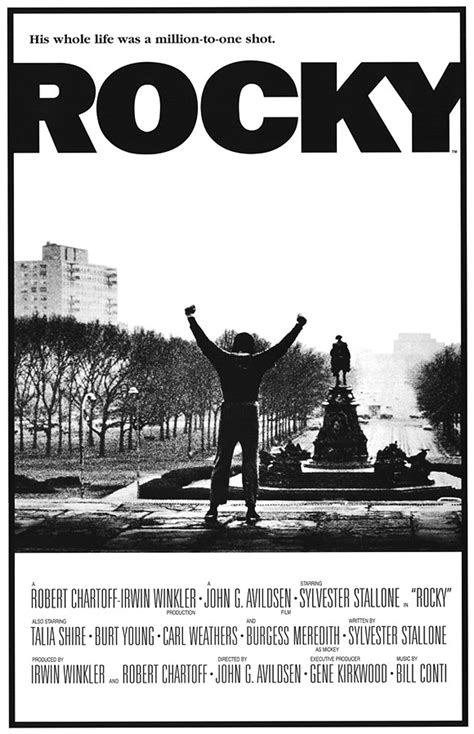 I recently watched was an old classic, Rocky.

In Rocky, Rocky was fighting Apollo Creed and getting beat up for the first several rounds. After a round, Rocky wobbles back to his corner and is getting a ‘pep’ talk by Mickey.

Rocky looks at Mickey and says, “I won’t go down. I’m not going down again.”

At this point in his boxing career, Rocky really didn’t have much technique. What he did have is heart, a lot of heart. He kept getting knocked down, but he would get back up and continue.

He just would not give up. He had a goal and pursued it, even when it was difficult.

Almost 90% of people that do set goals do not accomplish their goals.

I realize that you, by virtue of reading this are probably not in the 88% of the population that fail to achieve their goals because they give up.

Think about this though… 88% give up on their goals, their dreams, their potential. Most people never even get that far. They never even set a goal or a resolution.

A Time To Achieve.

I hope that you will join me in accomplishing more over the next year than last year, regardless of when you read this. You don’t have to wait until New Year’s Day to start setting goals. You can start now.

All it takes is…

Get started now – whether it be to lose weight, get in better shape, fix your diet, train more often, work on your business or education, or to improve your family life.

*Rocky did it, accomplishing his goals, and Lord knows that he wasn’t really that swift.