Jigoro Kano On Self Improvement (Judo)

Martial Arts have traditionally been associated with lifelong learning with martial artists continually working to improve themselves. 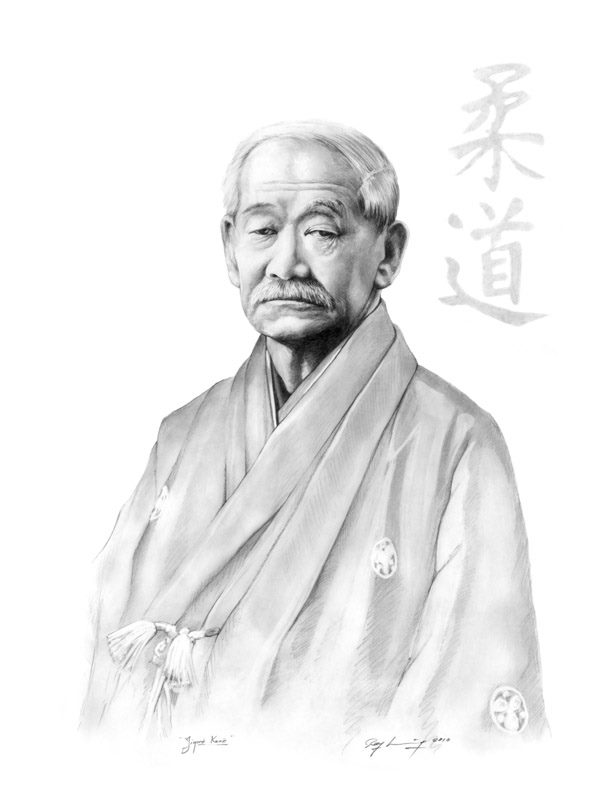 Jigoro Kano, the founder of Judo, really embodied this idea.

Jigoro Kano asked to be buried in his white belt to be remembered as a learner and not a master.

This was despite the fact that he was a black belt in many forms of Ju Jitsu martial arts and was the founder of the grappling based art, Judo.

Judo gave birth to and strongly influenced so many other martial arts including Brazilian Jiu Jitsu and Sambo.