Jiu Jitsu Is The Best Martial Art For Your Daughter

Are You Concerned About Your Daughter’s Safety?

Every parent of a girl should seriously consider getting them started training Brazilian Jiu Jitsu because we live in a crazy world and it’s likely that at some point your daughter will very likely have to defend herself against a bigger, stronger, more aggressive attacker. 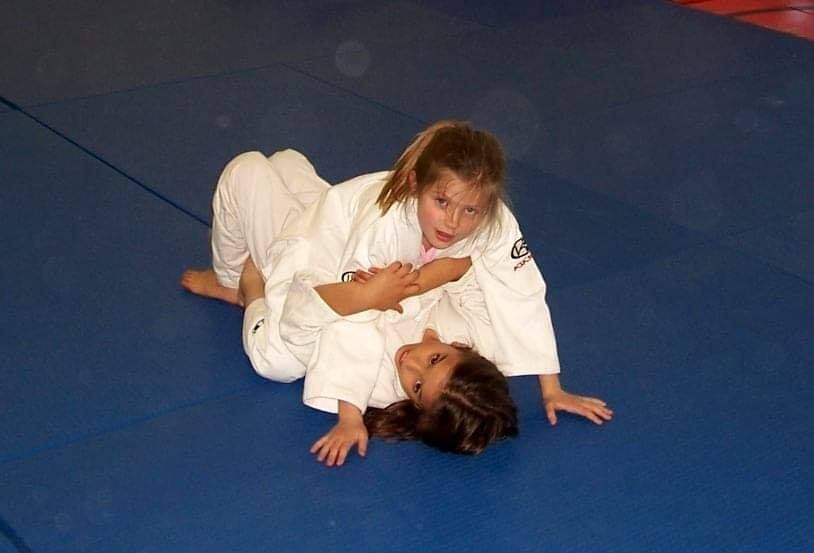 Brazilian Jiu Jitsu at Texarkana Jiu Jitsu provides real self defense that works when your daughter is put in the worst possible situations.

It’s difficult for a smaller female to knock out a bigger male with the perfect strike.

This is even more unlikely when the attacker is actively trying to close the distance by grabbing her. This would be the most common scenario.

In the vast majority of cases, a male will use a close range attack to control a female.

They will not get into a kickboxing match with her. It just doesn’t happen.

In the worst case scenario, the male actively tries to go into the female’s guard, a position that is trained to a very high level in Brazilian Jiu Jitsu… more so than any other martial art.

Using the guard, a trained Jiu Jitsu athlete will easily choke out and render harmless a larger untrained aggressor.

One important point, your daughter (or you!) will develop so much confidence in themselves that it is much less likely they will be attacked because the attacker is not looking for a fight, but an easy target.

We also see that training Brazilian Jiu Jitsu has so many other benefits ranging from losing weight to getting in fantastic shape, reducing stress, and being involved with a group of other positive, motivated individuals.

No experience necessary and all fitness levels welcome!