“What’s The Best Martial Art To Use In A Fight?”

Martial Arts For Self Defense. 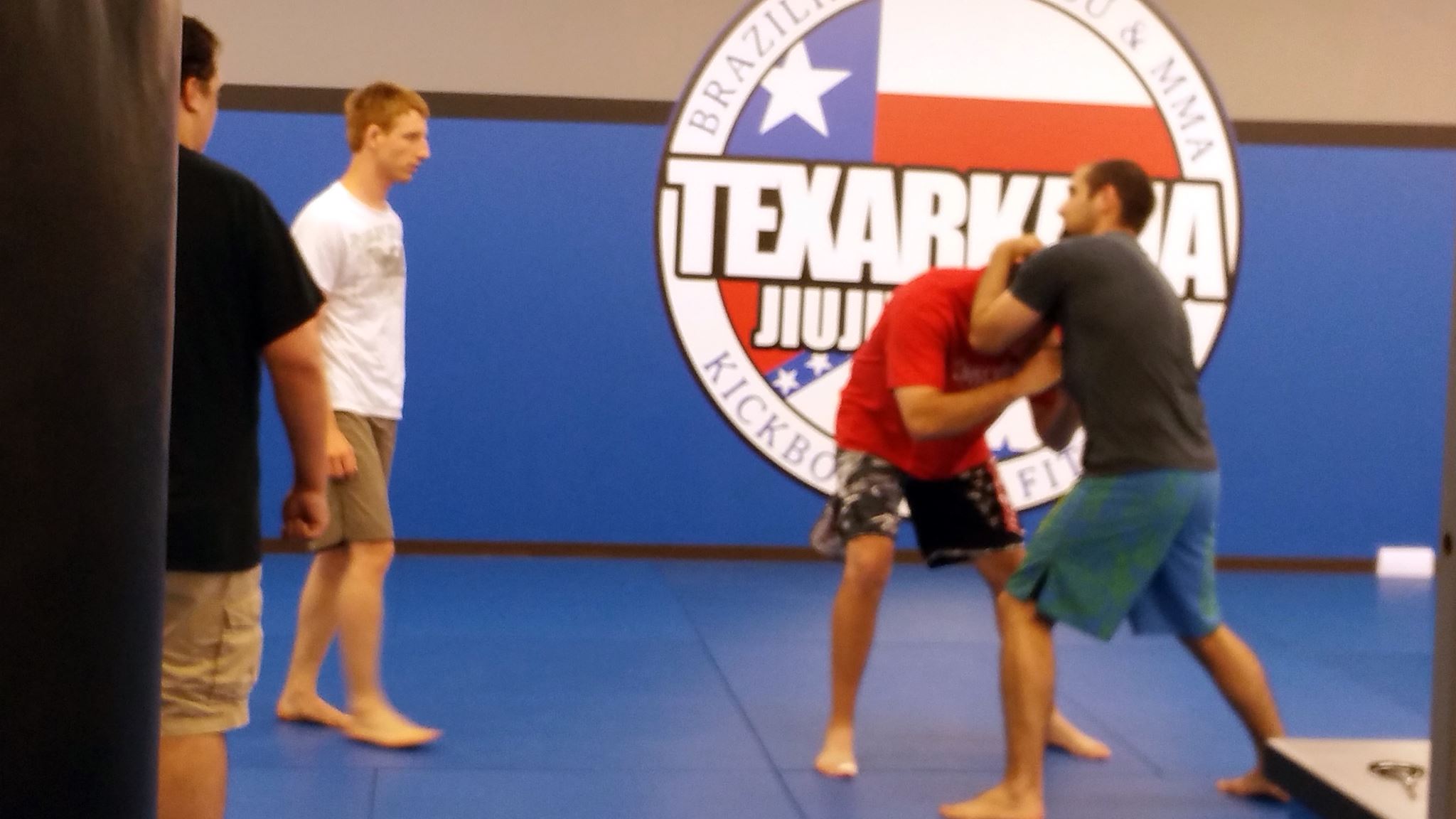 Here’s the truth, anything can work in a fight for several reasons that are mostly dependent on the fact that most people can’t fight at all.

Experienced martial artists that are very skilled are very unlikely to get into a fight. There aren’t too many martial arts schools like “Cobra Kai” of Karate Kid fame that train people to seek

Another fact is that the majority of people walking around in our society have absolutely terrible fitness and conditioning.

The average person will be exhausted in less than a minute, often in seconds. So just training regularly in any martial art that pushes you physically will give you a big advantage over the average person.

Every person has their own opinion about this whether they trained Tae Kwon Do, Shotokan Karate, Krav Maga… or various combat oriented martial arts like boxing, muay thai kickboxing, wrestling, judo, sambo, or Brazilian Jiu Jitsu.

If you are very skilled in one area of a fight – whether it’s stand up, clinch, or ground…

You will have a huge advantage over someone who has not put in enough time training in that area.

All they have to do is stay in that range where they are an expert and they will have a huge advantage and likely end the fight very, very quickly.

How do you get very skilled in an area(s) of fighting?

It takes a lot of training over a long period of time. This is important. You won’t be proficient in any martial art training in a seminar for a day. It’s day in-day out repetitions over time. This brings up a very interesting point, you have to find a martial art that you really enjoy doing otherwise you won’t put in enough practice.

The best advice is avoid a fight as much as possible.

Fights are unpredictable. A lot of different things can happen.

Although martial artists train in various forms of fighting, no one with any sense at all wants to fight. You very likely won’t know your opponent or their skills (although as mentioned they’re

probably lacking), they can have a knife or a gun, you may slip, you may get hit even if you have skill and knocked out, and the list goes on…

The best advice is to avoid fights, avoid situations where you will get in a fight, prepare for self defense by training regularly, and get in shape. This last point is very important because you’re much more likely to die from diabetes, high blood pressure, a heart attack, etc than you are to die in a fight.

If the art you train in gets you in shape, it is in essence providing you with the best form of self defense, better health.

A final thought, every martial art says they’re awesome and the best way to defend yourself.

Most are not and may be a waste of time unless you get the other benefits from the art… socialization, fitness, confidence, discipline, etc.

Obviously at Texarkana Jiu Jitsu, we recommend Brazilian Jiu Jitsu because it provides all those benefits and it has been tested in real world fights as it evolved in Brazil and as it spread to the US giving birth to MMA (mixed martial arts) with the UFC and other events.