The Purpose Of MMA gloves. 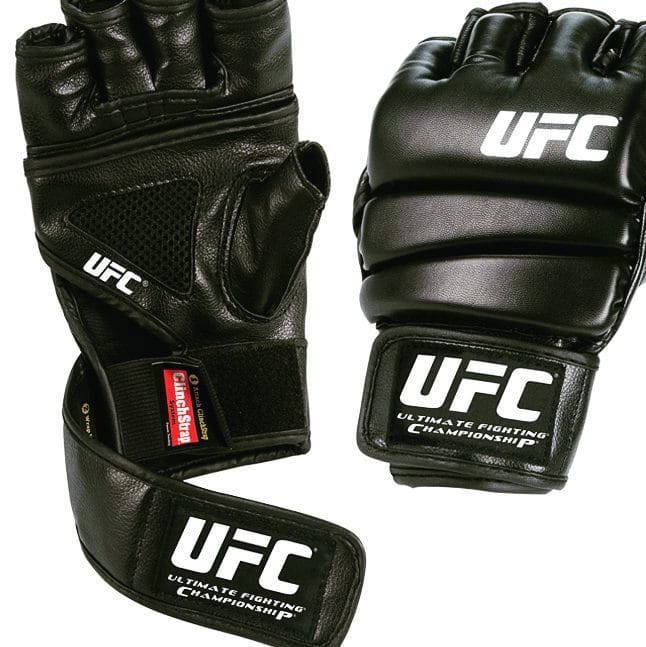 Over 20 years ago, the first MMA gloves were worn in the Ultimate Fighting Championship.

At July 27th, 1997 at UFC 14 was the first time MMA gloves were required by the competitors.

Gloves change many aspects of an MMA match.

The gloves reduces some superficial cuts. It looks less violent with less blood.

The gloves do NOT protect the person being hit from more serious damage.

The gloves increase the risk of brain injuries by protecting the hands of the striker, reducing hand injuries, and allowing greater force to the opponent’s head.

It’s occurring in our favorite UFC fighters and unfortunately we’ll see so much more 20 years from now.

The good news is you can train Brazilian Jiu Jitsu safely without the head trauma seen in other contact sports like MMA, boxing, kickboxing, football, and soccer! 🤕