Does Brazilian Jiu Jitsu Work In A Street Fight?

“Does Brazilian Jiu Jitsu Work In A Street Fight?”

It depends. Great answer, I know!

What does it depend upon? 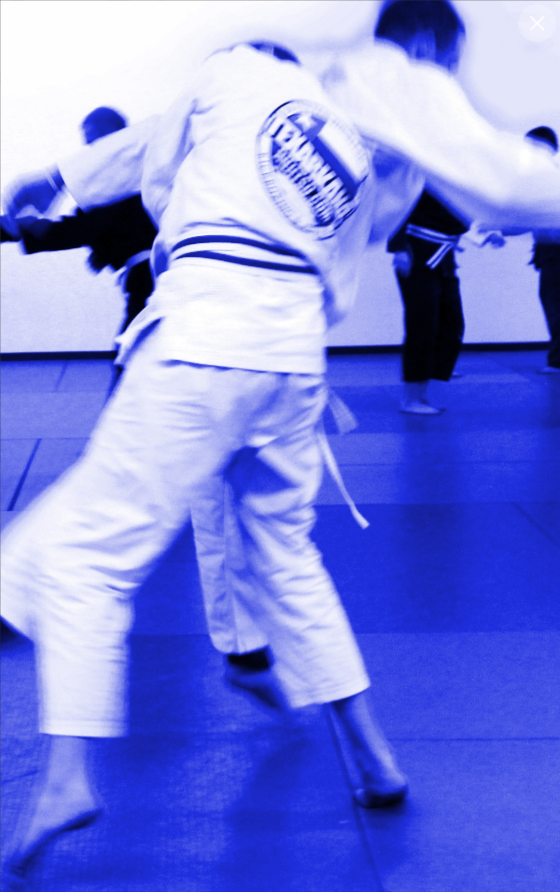 It depends on the situation and the practitioner BUT let’s look at how Brazilian Jiu Jitsu is important in a fight.

The best approach is to not fight and leave if at all possible.

Unfortunately, in some cases this won’t be possible.

It might be that the person is cornered or in a situation where they need to protect others like friends or family.

In this case, you have to fight.

It also might be that the other person(s) grab you.

In this case, you no longer have the ability to leave/run… so you’ll have to engage to some degree.

In this case, you may be able to use grappling/BJJ to disengage and then leave the situation.

Stuck in the grappling range without this ability means you are in very serious trouble.

This is part of the problem with the ‘BJJ is useless against multiple opponents’ idea.

Anyone against multiple opponents is in greater trouble.

It doesn’t matter what art you train.

It also might go really wrong if one of the opponents grabs the boxer (or non-boxer).

Art was helpless against Royce in the grappling range… so were his other opponents who had no significant grappling ability.

No one should want to be too entangled on the ground in a fight, especially if there is a possibility of someone else jumping in.

Why is it always assumed that BJJ practitioners have no friends around, but the street fighting guy is part of some gang of brothers or something?

Anyway, it’s not really relevant to the question.

Most opponents will be completely lost in the grappling range.

They will be out of position and essentially drowning on land.

They will be very frightened as they realize this.

This is due to several things…

⦁ they have no idea what is going on,
⦁ they get a massive brief adrenaline dump,
⦁ they are very likely way out of shape playing the averages,
⦁ if they are not out of shape for general society – they will be out of grappling shape if they have not been training regularly. They will very likely have no sport specific endurance/conditioning…
⦁ and if they do because they train BJJ, you had better know what you’re doing.

I can assure you this is true.

I have trained for 25+ years and own a Brazilian Jiu Jitsu school. I have seen this countless times.

The people coming in to train experience this the first time they ‘spar‘ even in a very safe and friendly situation on mats.

In a situation where they will be taken down to the ground quickly landing on very likely a bad surface and not know how to fall – it will be much worse.

Virtually everyone has some sense of throwing a strike.

Even a pure sport BJJ guy/girl.

As mentioned above, virtually no one knows what to do in a grappling situation.

As soon as someone is taken down (with the landing possibly ending the fight right there), the BJJ practitioned does not have to have great striking skills to strike from a superior position controlling an opponent who is very likely completely helpless.

A few strikes to the head which is against the ground and no where to go is likely to end the fight.

You don’t have to mount, take an opponent’s back, or play guard in the vast majority of situations.

A very common position in BJJ is knee on belly.

This allows an excellent, high pressure control which allows you to strike very, very well and to get back to your feet immediately in a fraction of a second.

What if you end up on the bottom?

If possible, use BJJ to get up and leave the situation OR at least protect yourself and get to a better situation.

Brazilian Jiu Jitsu gives you the ability to control of another opponent.

It also provides an excellent platform from which you can strike, use a submission, or get up as necessary.

It also generally promotes a healthier lifestyle including getting the practitioner in shape.

This alone could save you in a self defense situation OR may save you from serious health problems / death from an unhealthy lifestyle.

Most people will not be in a fight, ever, once they’re an adult.

If they are it’s likely because of their occupation (a police officer or a bouncer for example)… or they’re in a place that they probably shouldn’t be in.

Avoiding these types of places is excellent self defense.

If you are otherwise forced to defend yourself, being proficient at Brazilian Jiu Jitsu can be very, very valuable for the reasons I posted above and so many others.